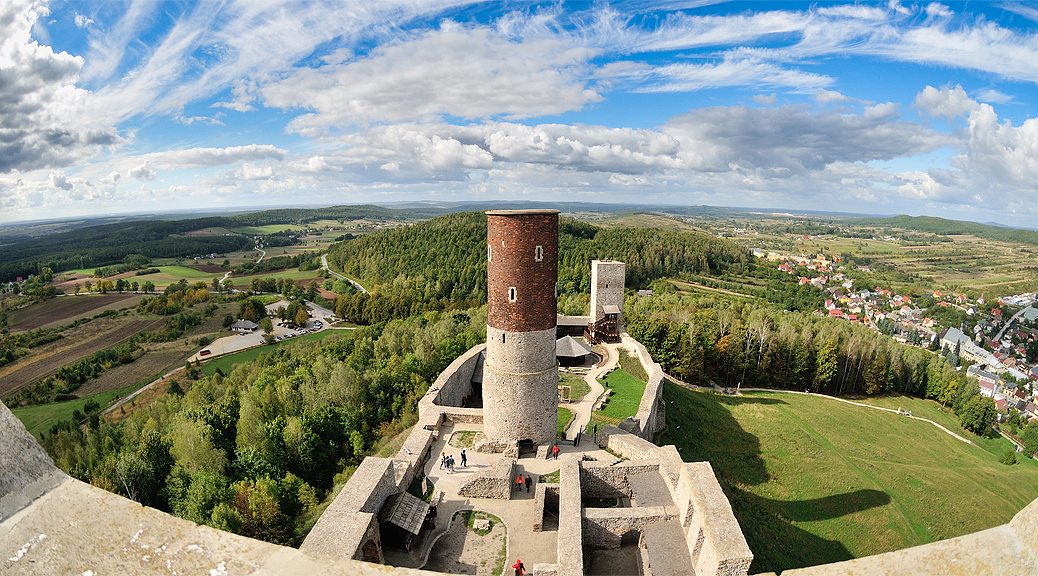 The origins of this fortress dates back to the XIII century. It is associated with the name of the King Ladislaus the Short and it was very important political center in medieval. In the time of the Teutonic war here gathered the main Polish troops. In the half of XIV century the castle was extended by Casimir the Great and was never conquered in its heyday. Today, in XXI century, the fortress situated near to the city of Kielce in Poland in the Holy Cross province, looks so: