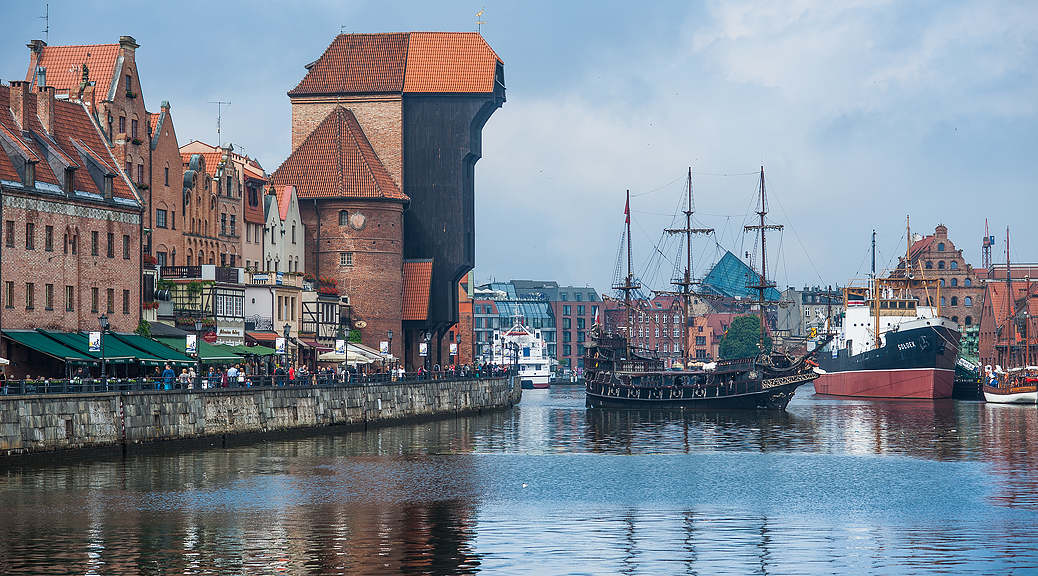 City-legend, famous all over the world, full of extraordinary and just beautiful! Old Town of Gdansk is symbol itself and can’t be mistaken with any other place. The characteristic Crane-Gate, City Hall and Long Market Street with the famous Neptune statue are real canon, this is just Gdansk! For more, the monumental St. Mary’s Basilica, from the tower of which you can watch whole panorama of the city. This is the city-history. Here trade was developing in the Golden Century of Poland, here people of all world-wide cultures and nations has met. At the Cape Westerplatte there started II world war on 1 of september 1939, when the first gun-shots were fired from a small window in the Lighthouse in the New Port – first of all in the war, which took life from 55 milion people. And finally Gdansk is the place reffered to the name of Lech Walesa and such symbols of the stormy Polish history like: Gdansk Shipyard, 1989, Solidarnosc.

Lighthouse in the New Port